Real stories from a job successor who started with courage and ended with a 5-6 figure full-time job.

This is Thea's
Ace A Job
Success Story

I had zero local experience while Marketing requires heavy local knowledge of culture, consumer behavior, market, competitors, industry… And in Marketing, I have to compete with almost 100% local candidates with a lot more advantages in terms of local experience.

Marketing jobs require using English at the level of your mother language. Yet, my English is average as I’m from a non-English speaking country while all of my competitors are native speakers with excellent English.

I was also on a temporary visa. I didn’t have a PR until recently.

Ironically, I got my job from networking though I didn’t have a LinkedIn profile and zero networks. So don’t feel discouraged when you have zero connections. But you need to take action to change it.

Similar to other success stories, before using networking, I also ensured to get a top-quality application and terrific interview skills following Ace A Job strategies. Because once I approached the companies, and if they were happy with my application, they’d invite me to the interviews immediately. And it happened exactly like that.

If the application and the unique portfolio could get me to interviews so quickly, I believe what helped me pass 5 interviews with Directors, Heads of departments, and the Chief Marketing Officer is the proposals I developed and presented. If you also want to pass interviews with VIPs like me, don’t miss these unique strategies where I coach you in Ace A Job.

Like other success stories, I also faced a lot of challenges. But they couldn’t stop me from getting a job. I applied for jobs online, received interviews but they didn’t lead to an offer. Hence, I decided to use a bolder approach with networking even though I didn’t have a network and had never done networking before.

I targeted a company and checked the hiring managers working there. I approached one hiring manager directly with my application. Within 1 hour, I received an email from him saying he already pitched me to HR. I got 5 interviews right after that and signed the job offer within the second week.

As I was referred to the job by a current employee, I skipped the screening rounds (application & phone interview) and went directly to face-to-face interviews. I was also the only candidate for the job which increased my success rate to almost 100%.

I got the full-time permanent role in only 2 weeks. It was a Senior Manager level, which was one level higher than the previous position even though I didn’t ask for it. But they gave it to me because they thought my application and how I performed during the interviews prove that I was qualified for a senior position.

I got a 6-figure salary with one direct report. Given the flat management in Australia, having one direct report is already a big achievement. I also managed the biggest brand of the company contributing 40% of revenue.

The interesting part is this: Just one week before that, I applied to the same company with the same application but I didn’t hear back from them, just silence! So don’t underestimate the power of networking to get you the job.

My life has changed completely for the better after getting the job. I started to apply for PR, started long-term plans like getting a mortgage and personal investments, and enjoy a better life brought to me by a 6-figure salary. My beautiful life only starts with the job!

Ready to Get A Full-time Job & PR to Live Here Indefinitely? 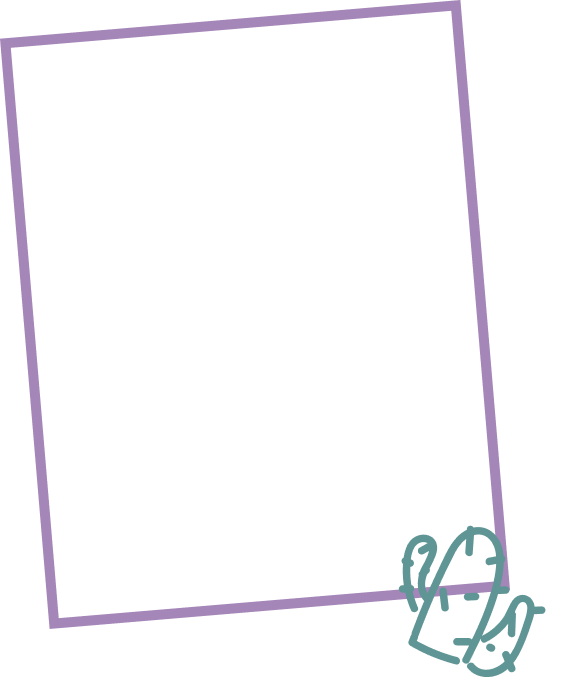 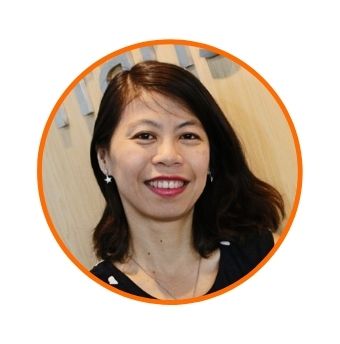 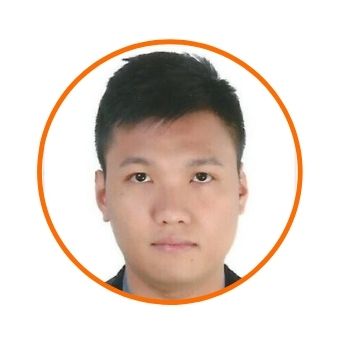